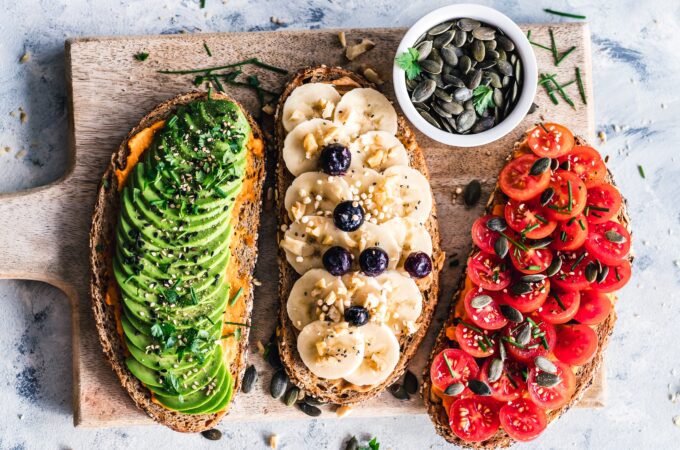 In 2022, more people around the world are vegan than ever before. As veganism rises to popularity and delicious plant based cuisine becomes more accessible globally, many people are considering living a vegan lifestyle. While many people opt to go vegan for the undeniable benefits that a plant based diet has on the environment and for the animal population around the world, there are actually countless benefits to veganism that many people don’t consider. With the new year coming up fast, many people are beginning to think about potential new year’s resolutions, a popular option being following a vegan diet.

If you’re on the fence about veganism, here are just 3 of the endless reasons why you should try it out in the coming year.

The argument that eating a plant based diet is more expensive than consuming meat and dairy is outdated and no longer accurate. On average, those following a plant based diet can expect to spend hundreds of dollars less at the grocery store on average in comparison to those who consume animal products. The biggest reason for this is that most vegan diets rely on produce which can be purchased for cheap at many markets around the world. Additionally, vegan meat substitutes and plant based milk are being produced by numerous retailers worldwide, making these products more accessible to the average consumer, and in turn, more affordable.

Struggling with acne, dry skin, or other skin issues that treatments at medical centers like Thrivemdclinic.com are not able to improve? Consider cutting animal products out of your diet. Many vegans find that the consumption of meat and dairy products were an underlying cause of bad skin, particularly acne and unwanted blemishes. Eating a plant based diet will keep your skin looking and feeling great.