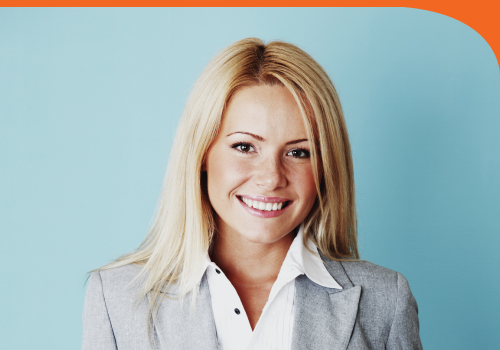 Blonde Ambition May 10, 2013My FashionOff

What if your salary was indirectly determined by your appearance? Surprised to see so many blonde CEOs? There may be a reason.

In a study conducted at the University of Queensland, researchers found women with blonde hair make seven percent more on average than women with other hair colors.

According to the findings, the pay difference was not connected to work experience or academic achievement but based solely on hair color.

Dr. Daniel S. Hamermesh, author of Beauty Pays: Why Attractive People Are More Successful, says when it comes to looks, white women are more likely to be benefit than minority women.

“Minority women are likely to be judged as average-looking rather than good-looking or bad-looking, [unlike] white women,” says Hamermesh.

This could be why minority women, with the exception of Asians, earn 15 to 18 percent less on average than their white counterparts.

A woman who is seen as attractive stands to make $230,000 more during the course of her career than someone considered unattractive.

Furthermore, women who wore makeup as part of the study were considered to be more trustworthy and competent than those who did not.

These sentiments are not unique to male hiring managers.

A 2012 Harris survey found nearly half of women equate the absence of makeup with unattractiveness.

The idea of beauty is subjective, ultimately in the eye of the beholder.

Still, Hamermesh asserts his study and other similar studies have found that attractiveness is viewed as more of a general concept.

Does this put some women at a disadvantage?

But, research also points to confidence as the most attractive quality – often trumping perceptions of beauty.

Data indicates women who own their confidence (and wear it like Miss America!) put superficial critics in their place. They likely won’t give your hair color a first, second or third thought.

Bonus PINK Link: Read more about how appearance can affect you in the workplace..

Do you feel pressure to color your hair or wear makeup at work?

“There never will be complete equality until women themselves help to make laws and elect lawmakers.” Susan B. Anthony