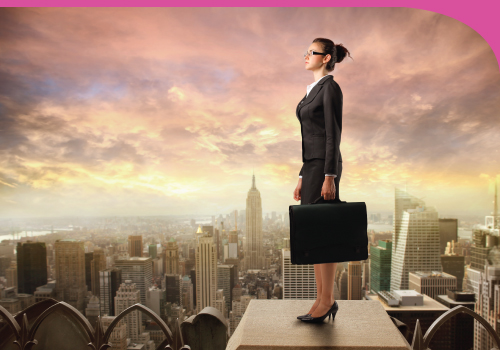 Chances are, your network is much broader than you think – spanning across cities, states and countries. Don’t believe me? Let me share a short anecdote:

I own a networking organization that started in Atlanta and quickly expanded nationwide.  Because of the success of monthly events and positive experiences from attendees, I was lucky to have the groups featured in a national publication.

I began getting inquiries from around the world with people asking for advice on how to start something similar in their area.

One such person was a young woman in Australia, who told me about her networking group for human resources professionals and asked for tips to grow it.  We spoke for about 45 minutes and I was glad to assist, but thought that would likely be the end of our communications being she lives on the other side of the map.

I sent a message to a friend who moved to Australia earlier this year.  She quickly replied and said, “You’ll never believe how small of a world it is!  I was speaking with someone and mentioned you and your company and she was shocked because it was Vanessa with whom you recently spoke!”

All the way from Atlanta to Australia my network was working and connecting!  I then got a message from Vanessa reiterating the same tale, which cemented for me what I already know: Your network is a living organism that should be nurtured and tended to with care.

Be wise in the way you interact with social and professional contacts and don’t assume that your network only lives where you do.  In our ever more interconnected world, your network crosses the globe!

BONUS PINK Link: How connected are you and the next person? Read about the real degrees of separation.

Darrah is the co-founder of Equitable Payments, a merchant services brokerage, and author of Finance Whiz Kids, a series of kids book that teach the basics of financial education.

“Say yes and you’ll figure it out afterwards.” Tina Fey