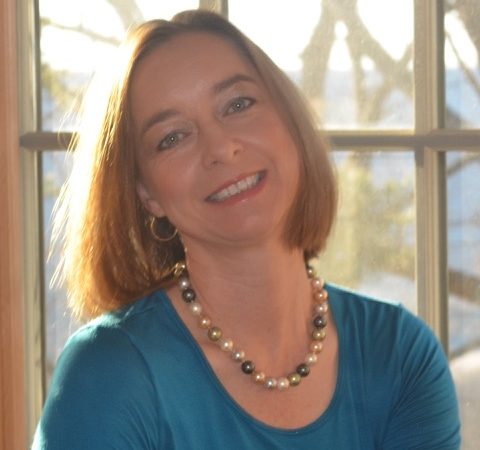 Storytelling is a Southern tradition. And in such a deep-rooted place that stews both a troubled history with new innovations, what does it mean to be a contemporary woman living in the South? What kinds of stories does she tell?

That’s the kinds of questions author Sybil Baker asked herself when she received a MakeWork grant to write about the unheard voices and history of Chattanooga, Tennessee. Little did she know she would take part in unearthing roots as deep and dark as the bottom of the Tennessee river.

By using photos, literature, and her own family’s slave-owning history, Baker explored her past alongside the city’s to shine a light on the gentrification and the erasure of historically Black homes in Chattanooga. In a collection of essays that has been called “an amazing and essential odyssey for our times,” Baker’s “Immigration Essays” has captured a depiction of the South that registers as so true and bold, it was selected as the University of Tennessee at Chattanooga’s 2018-19 Read2Achieve book.

In addition to “Immigration Essays,” Baker has published a total of five books, including her most recent release “While You Were Gone.” Described as an “open-hearted and complex story of an amazing family,” “While You Were Gone” explores how three sisters in the twenty-first century South put aside their dreams after their father’s death to excavate their misconceptions about family, race, gender and the larger world.

Set in Chattanooga, “While You Were Gone” incorporates local historic sites, such as the Walnut Street Bridge and Ed Johnson burial site Baker researched while writing “Immigration Essays.” Both books embody Baker’s attempts to take on the South’s troubled history as well as to map out a path for healing and growth.

So after chasing the ghosts of her past and home in these last two books, what has Baker discovered about her role as a storyteller and Southern woman? What kind of torch does she hope to pass on to her fellow female Southern peers when they read her books?

When asked, Baker had this to say, “I would like to see women living in the South reach across class, racial and religious divides to share our collective wisdom and power. I think the South will benefit if women work together in awareness and understanding.”

In addition to her five publications and being awarded two MakeWork Artist Grants, Baker has also earned a 2017 Individual Artist’s Fellowship from the Tennessee Arts Commission. She lives and teaches in Chattanooga, Tennessee, and is on faculty at the Yale Writers’ Workshop. Both “Immigration Essays” and “While You Were Gone” can be found at crpress.org. You can visit Baker’s site at sybilbaker.net.