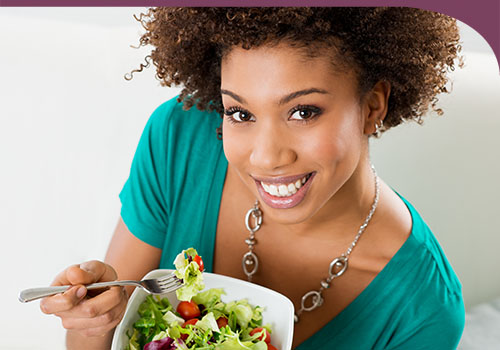 Weight at Work January 3, 2013My LifeOff

New Year’s diet resolutions aren’t just a matter of health for some women.

Well-known news anchor Jennifer Livingston, called “fat” by a viewer, isn’t the only working woman who’s been discriminated against because of her size.

Weight-based inequality is one of the most sensitive topics for Human Resources departments, as incidences of size discrimination are outnumbering those based on race, gender and religion.

According to one study, 52 percent of people in the obese or morbidly obese category felt that they’d been discriminated against when applying for a job or promotion.

Jennifer Taitz, a clinical psychologist who specializes in eating disorders and self-image says the fear of discrimination is so high among her patients, she even has one who insists on working remotely and building relationships via phone or email. “She is convinced that if people don’t adore her before they meet her they never will,” says Taitz.

What’s the impact of such discrimination? Lower starting wages, fewer promotions and lack of leadership opportunities, just to name a few.

According to a study done at Yale University’s Rudd Center for Food Policy and Obesity, weight discrimination increased 66 percent from the mid-1990’s to now.

Groups like the Equal Employment Opportunity Commission are fighting back by adding protections for the morbidly obese under the Americans with Disabilities Act.

Bonus PINK Link: Read more about other women’s struggle with the beauty myth.

Have you ever faced weight discrimination at work?

“In the end, anti-black, anti-female and all forms of discrimination are equivalent to the same thing – anti-humanism.” Shirley Chisholm