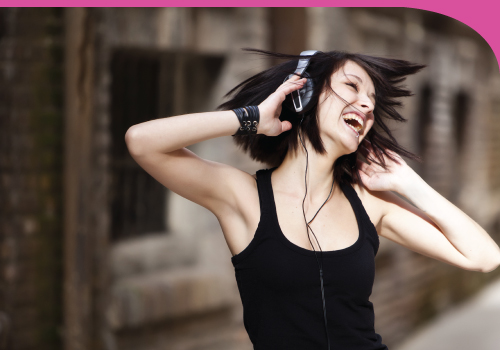 For the first time in its 100-year history, the powerful Federal Reserve Bank will have a female leader.

On January 6th, 2014, the senate confirmed that Janet Yellen will succeed Ben Bernake at the end of this month as the next chair of the Federal Reserve by a vote of 56 to 26. With 11 Republican senators crossing party lines to vote for her, Janet Yellen seems a choice favored by many.

Serving as the vice chair of Federal Reserve since 2010, 67-year-old Yellen is no stranger to the central bank. Her resume includes decades of service to the Federal Reserve Bank, including working there as an international economist in the 1970’s and serving on their Board of Governors in the 1990’s. Following this, she worked as the head of the Council of Economic Advisers for the Clinton administration.

Yellen has voiced great concern about high unemployment rates and supports the Federal Reserve’s bond-buying program as a method for stimulating the economy. During her tenure, she hopes to focus on reducing unemployment and supervising the nation’s big commercial banks.

Barack Obama stands by his nomination of Janet Yellen and released a statement acknowledging the senate’s confirmation:

“The American people will have a fierce champion who understands that the ultimate goal of economic and financial policy making is to improve the lives, jobs and standard of living of American workers and their families.”

Janet Yellen’s rise to the position of Federal Reserve Chair is an important advancement not only for the American people, but also for women all over the world. Yellen’s success in her field will surely challenge and inspire future generations of female leaders to pursue their dreams.