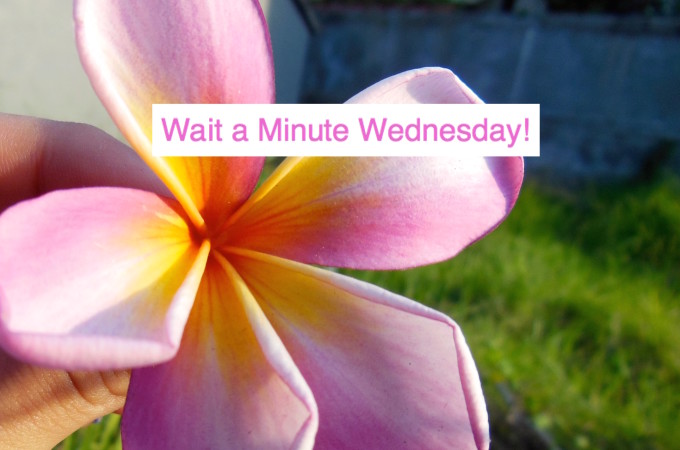 How an Insufficient Number of Women Healthcare CEOs Might Be Affecting Your Health April 13, 2016Expert BlogsOff

It’s Wait a Minute Wednesday — time to critically reflect on the lack of women leaders, this time in the healthcare industry. A 2015 study by the American Medical Association, Women’s Physician’s Congress, catches our attention. The highest rate of concussions experienced by College Athletes was reported by female hockey players. However, of the 307 brains examined by the University of Boston researchers, only 7 belong to women. “We shouldn’t simply accept that the best practices for boys’ and men’s sports will protect girls and women in the same way. The bodies of female athletes are different and their brains deserve just as much attention​” says Marjorie A. Snyder. Most health research targets men. As a result, you may not be receiving the right advice for your body. Wait a minute!

Cardiovascular disease is the number one killer of women. This means heart disease, hypertension, and stroke. Still women’s heart attacks remain under diagnosed and undertreated. According to the American Heart Association, compared to men, women are 15% more likely to die of a heart attack. Women are also twice as likely to have a second heart attack in the six years following her first.

Most clinical research focuses on men. In 2006, the Journal of Women’s Health found that women made up less than one quarter of patients in 46 clinical trials. Similarly, the Journal of American College of Cardiology study in 2008 found women made up only 10 to 47% of each subject pool in 19 heart related trials.

This androcentric clinical research, that uses men’s bodies and hearts, is what our doctors use to base their treatment methods and medical advice. We need more women in leadership roles to drive change deciding where research dollars go. We need women to keep men accountable. We want more women CEOs in healthcare so that the next time a woman asks her doctor about her health, she receives an answer that is specific to her body.