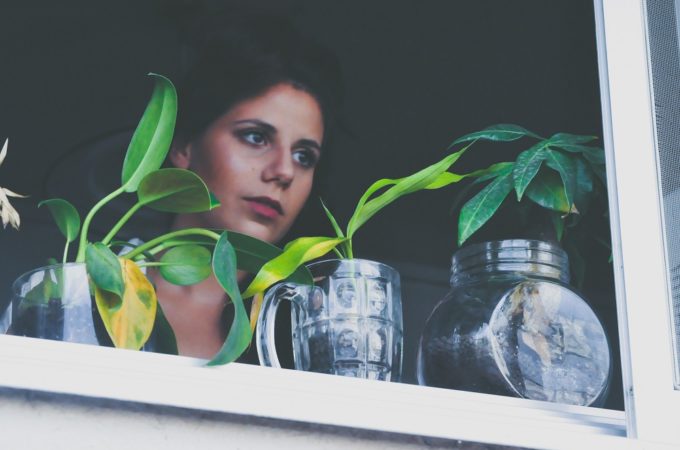 Four Modern Industries Which Are Only Set To Grow January 2, 2019Featured, PINK NotesOff

Finding a career which fits your ambitions is a real challenge. A lot of people spend much of their adult life searching for a role which they love, only to find themselves stuck in jobs which don’t satisfy them or provide for all of their needs. One of the biggest mistakes a lot of people make during a process like this is aiming for something which they enjoy. While this can be a good way to make work more tolerable, it can also make things harder, and this post is going to be showing a different approach. Rather than aiming for roles which everyone wants, it can be a much better idea to look for options which provide a good deal of security.

Marketing
With more small businesses hitting the scene than ever before, the field of marketing has been exploding over the last few years. There are more ways to market a business than ever before, and this has opened the doors for even more companies to get started, all while creating loads of jobs. Of course, though, when a field is so diverse, you don’t have to work for someone else, if you don’t want to. Instead, you could look into the idea of creating your own company to handle this sort of work.

Getting started in this industry can be done through a number of routes. Some people find that marketing comes naturally enough to them that they won’t need to get an education to excel. Others, though, will need to study courses like a marketing MBA online before they have the skills to be able to make suggestions in this area. As time goes on, you will have more and more chances to test the ideas which you have, making this into a very good field for those who like to experiment with their work, spending a long time perfecting it.

Computer Programming
The modern world wouldn’t be able to hold together without the help of computers. These machines are the cornerstone of today’s business, and this isn’t set to change for a long time. Of course, though, the machines themselves are useless if they don’t have the right software to keep them going. People have to write this sort of program, spending a long time working with code to create something which companies can use, and this role is a very good one to find yourself in. It’s always worth doing some research to figure out which languages are popular at any given time.

Many of the biggest names in the programming industry didn’t ever go to school to pick up their skills. In fact, it’s only in recent years that programming has even been taught properly in schools, and this means that you will almost certainly have to spend some time teaching yourself if you want to be a coder. Of course, nowadays, you can study this sort of field, though a lot of people are still relying on themselves to learn. It can take as little as a couple of weeks to get yourself comfortable with the basics of a programming language.

Green Technology
People around the world are becoming increasingly aware of environmental issues. With extreme weather ranging from snow to baking hot sun, crucial resources running out, and pollution making it hard to live in some places, green technology, like solar panels, isn’t likely to go out of fashion any time soon. There are loads of new companies starting up in this field all the time, and professionals are in short supply, making it worth looking into this industry as your potential solution. Of course, for some people, working in a field like this will be important for reasons aside from money or career progression, as a lot of people care deeply about the environment.

There are a lot of different areas in this field, with some people choosing to go into hardware engineering, and others opting to venture into consultancy work. Whichever route you decide to go into, having a specialist qualification will be worth it in this field. A lot of people don’t have the skills to make decisions in an area like this, and this makes it important to have the right background before you start. Over the next few years, this field is only going to increase in both growth and speed.

Aerospace
For the first time in human history, private companies have been able to break the barrier of getting into space. With achievements like this quickly becoming old news, there are loads of ventures starting out with aims surrounding this goal, with some as ambitious as trying to colonize other planets within the next few decades. While these ideas may seem far-fetched, working as a part of a team pioneering this vision would be a very satisfying way to live, and is a career path which a lot of people ignore.

Getting into aerospace isn’t quite as easy as the other areas in this post, with most of the people in this field having worked extremely hard to get into their positions. Whether they had exceptional grades, went to a great school, or know the right people, there will almost always be an outside factor which influences recruitment in this industry. Overcoming this is going to become easier as more companies start out in this field. Until then, though, you will have to work extremely hard if you want to build space ships, with this sort of work being incredibly hard to get right.

With all of this in mind, you should be feeling ready to get started on finding an industry which will not only provide you with a job which you like, but will also give you loads of security going into the future. A lot of people make the mistake of choosing industries which have a very short lifespan when they are first getting into work. While this will give you a job for a short while, it will often stop too soon, leaving you to find something new.