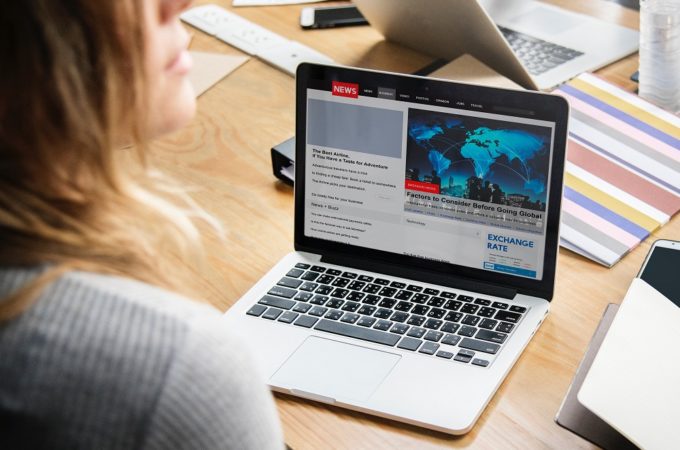 How “Flexing Culture” Could Influence Savings June 10, 2019Featured, My Business, My Career, My MoneyOff

Flexing culture is influencing savings as there is more money being spent on buying the latest fashion items rather than saving in the long term. Because of some of these items costing a small fortune to gain, it may seem tempting to take an Uncle Buck payday loan lender to cover the costs. However, this form of alternative funding is for financial emergencies only and alternative funding will be needed to maintain this extravagant lifestyle. Here, we are going to look at how flexing culture can influence your savings.

“Flexing” is the act of showing off or fronting something new that you have purchased that is better than someone else’s, consequently this culture has slowly but surely begun to gain popularity throughout Generation Z. With this style of culture being highlighted by the likes of popular rappers and YouTube influencers such as Jake Paul and Kanye, as well as other highly popular celebrities such as Beyoncé and Jay Z. This can be anything from showing off a brand-new car to just showing off the riches that you have in general.

This culture has unfortunately led to competitiveness like no other. With “Flexing” becoming a competition between young people to have the very latest in fashion and technology, there is always the mentality of wanting something bigger and better. This culture has led to a number of issues such as bullying, both online and offline, which has led many to feel that they need to have these nice things in order to fit in. Although this is not the case, the pressure to have the very best has become a lot more common.

Another reason why flexing culture has become so popular is because of the want for likes and shares. With people focusing so heavily on the way that their images look on Instagram and other social media platforms, there is an increased need to have the best of clothes and other items to gain more likes and shares on popular social media. A main contributing factor to this is influencers such as the Kardashians and other celebrities that show their brand-new cars and outfits on social media almost every day. This has then led to many people trying to mimic this success within their own profiles.

However, with people pretending to have the money on social media platforms, there are a number of people finding themselves in financial trouble trying to maintain this lifestyle. One of the most recent stories surrounding this lifestyle was “Fraud Bae” who stole an ex-girlfriends credit card to fund his extravagant lifestyle.

YouTube culture is another contributing factor to flexing as the need for an engaging thumbnail for clicks has become a top priority. This has fed into the culture of flexing as cars and brand-new items of clothing can be seen in the thumbnail. With each influencer competing to be bigger and better, this shows no sign of slowing down.

Regardless of whether you feed into the culture yourself or are just a parent looking to learn more, it is important to be aware of the culture and the way that it affects the younger generation.