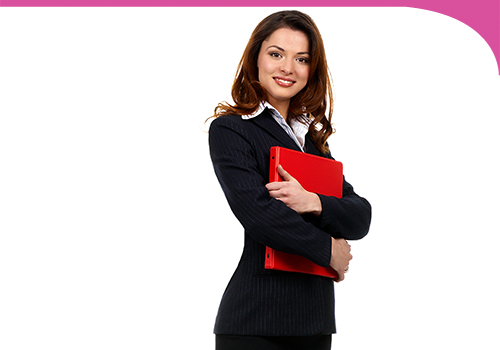 If you’re thinking about starting a business, you’re in good company. According to the 2013 State of Women-Owned Businesses Report, an annual study performed by American Express OPEN, the number of women-owned businesses grew 1.5 times the national average between 1997 and 2013. This included a 10 percent increase in employment, 59 percent increase in job growth and 63 percent of revenue for women-owned companies.

One area that is particularly appealing to women is the franchise business. Even if you haven’t thought about investing in a franchise there’s some definite peer pressure to do so, according to a 2011 study by the International Franchise Association and PricewaterhouseCoopers that revealed 25 percent of today’s franchise owners are female.

There are many resources for male and female franchise owners, but a growing number of tools are available to help women maximize the success of a franchise:

By Kristy Bailey
Kristy is an entrepreneur, who runs a business constructing unique compost bins from recycled materials.