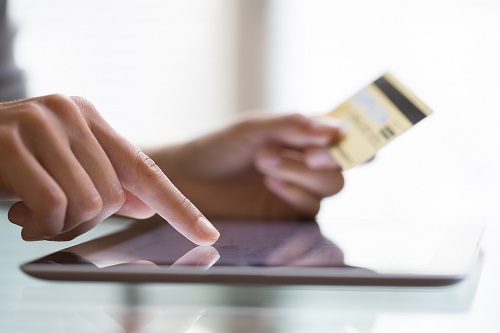 Common Sense Ways to Save Money Each Day March 13, 2018My MoneyOff

Saving money is something that you can and should do every day of the week. There is no reason why you can’t turn your financial situation around and start spending less money than you currently are. So much of what we spend our money on is wastage because there are other options out there waiting to be exploited by people like you. So read on to learn more about the many common sense ways to save money each and every day.

Create a Budget You Know You Can Stick To
Before you do anything else, you need to create a budget that you’re confident that you can stick to. If you’re not able to stick to it or it simply isn’t realistic for you, it will serve no real purpose going forward. This isn’t about gestures or intentions, it’s about saving money and producing real results.

Take Your Own Coffee to Work
If you’re something of a coffee addict, you probably buy your fair share of coffee throughout the day, but that’s just another source of waste that needs to be eradicated. Invest in a flask and take your own coffee to work each day. You’ll still get your fix and you won’t have to spend a fortune on doing so either.

Dodge Interest and Late Fees by Paying on Time
We all have financial obligations and bills we have to pay, but that doesn’t mean you should let them get out of control. This only leads to even more wasted money because you will end up having to pay interest on those late payments and there could be late fees to contend with too. Get organize and never miss a payment.

Stop Pulling Out Your Credit Card
When you don’t have the cash to buy the things you really want to, it’s all too easy to pull out that credit card and rely on it to get you through until you have more cash. That’s unhealthy habit to develop though, and in the end it will cost you big. Over at Good Vibes, this is discussed in more depth, but the short story is you need to stop pulling out that credit card. Instead, stick to paying with cash; you’ll soon spend less.

Switch to Bundled Deals
Bundled deals always offer more value for money that a bunch of separate deals. So that’s why you should make this switch as soon as you can. Phone, broadband and TV deals can all be bundled together in order to save you money. It makes managing payments and things like that so much easier as well, so you shouldn’t incur any late fees.

As you can see, you don’t have to be a genius to save money on a consistent basis in your home and your everyday life. If you’re able to make a few smart changes to the ways in which you spend your cash, you will quickly start to find that you have a lot more of it by the end of each month.