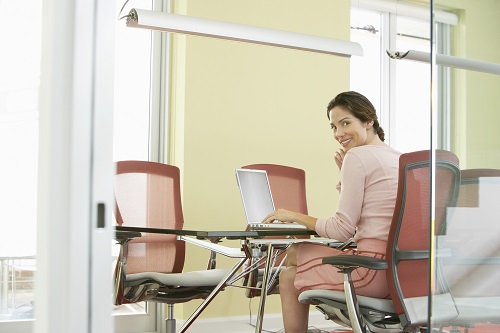 Why Do Politics and Business Often Mix So Well? February 18, 2019My Career, My LifeOff

In days gone by, politics and business were worlds that did not particularly cross-over. Of course, the politicians had to pay attention to the concerns of business leaders and keep the economy stable, but individuals did not tend to move from one sphere to the other. Recent times have seen this change significantly with many businesspeople around the world deciding to move into politics.

Even a cursory glance around the global political scene can highlight examples of this. In the Middle East, founder of the M1 Group and respected business leader Najib Mikati used his years of business acumen to forge a successful political career. Still active in both business and politics in the area, Mr. Mikati’s business skills allowed him to serve as prime minister of Lebanon twice.

Of course, modern changes in the political and business world have also allowed prominent female figures to emerge in a similar way.

Although there may be a way to go for women in terms of getting a fair deal in both arena’s, there have been some notable trail-blazer’s. Hilary Clinton is a leading name in US politics and ran for the office of president against Donald Trump in 2016. Before this, Clinton was a successful lawyer who spent years honing the skills she would later use in politics when following that career.

Looking further across Europe, you see German political giant Angela Merkel. She has been the prime figure in both German and EU politics for many years but before that was a research scientist. Leaving this profession in 1989, she then utilized the analytical and communicative skills acquired to succeed in politics.

Ana Brnabic is another leading political figure who made the move into politics from business. She was the director of the successful company Continental Wind Serbia before becoming involved with politics in the country. Just these few examples from around the world show that powerful women who swap business to make a difference in politics are becoming more common.

What traits does business develop for a political career?

The reason that business and politics mix so well is that business gives a range of skills that are very useful in the political arena. Here are some of the most valuable.

Business and politics are a great mix…

As the number of businesswomen involved in politics now shows, there is something about business and politics that gels well. Most of this comes down to the skills needed to succeed in both being very similar. All successful businesswomen will have picked up exactly the sort of transferable skills required to carve out a very successful political career also. With this in mind, we can expect to see many more business-minded women make the move to politics very soon.