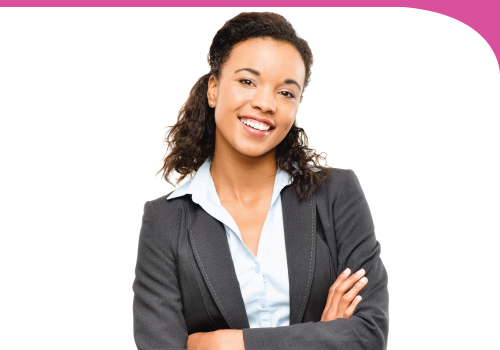 Feel like you’re seeing more waves, curls, kinks and coils than ever at the office?

According to a report by Mintel, a consumer spending and market research firm, sales of chemical straightening products dropped 17 percent between 2006 and 2011.

“I had a client who was very high level management. She wanted to transition into natural hairstyles,” remembers Groover, “but she wasn’t sure of the reaction she would receive.”

The client followed through with a big chop, cutting off all chemically processed hair, leaving a small afro. Simultaneously, she was interviewing with a new company.

“She got the job,” says Groover. “And the other women in the office were so inspired by her that they are now wearing textured hairstyles too.”

Growing numbers of working women appear to be a force behind the workplace authenticity trend.

Lisa Price, founder and CEO of Carol’s Daughter, recently launched a brand of salons, Mirror, within their stores – with flagship locations in New York and Atlanta.

And, she’s right on trend.

“Our goal is to help women enhance who they are, not change,” Price tells PINK.

Bonus PINK Link: Do you ever feel pressured by blonde ambition?

Have you given up straightening for textured hairstyles?

“I think that the most important thing a woman can have, next to talent of course, is her hairdresser.” Joan Crawford